Is Your Culture Cultivated? 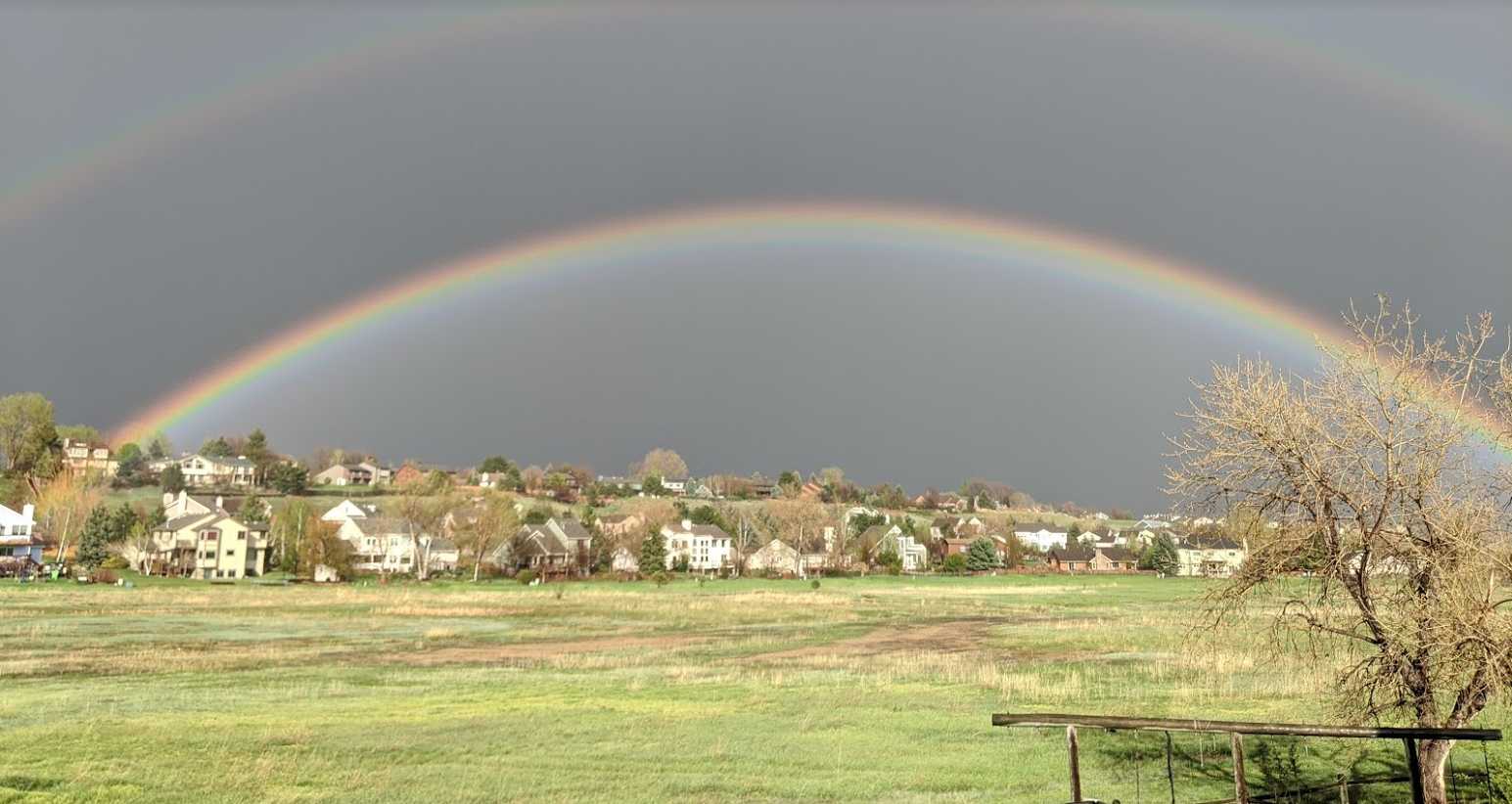 I live on an almost 20 acre greenbelt that I lovingly call a brownbelt. That’s because the only time it’s green is this time of year. It’s not cultivated; no irrigation, nothing planted, just whatever grows. If you want open space that is a habitat for a bunch of birds, frogs, mice, a rat or two and the occasional coyote, it’s great. If you wanted a place you could play soccer with your kids, it’s not.

The plan wasn’t for it to be this way. There was supposed to be a playground with some irrigated and mowed grassy areas to play baseball or soccer and a bike path with  spokes going down into it every 5 houses or so. But since it’s owned by the homeowners rather than a municipality, the HOA surveyed residents every couple years ago back several years ago. Some wanted what they thought they were getting when they built here. Some wanted it to stay as was. Some didn’t want a playground behind them. And so, here it is.

It’s pretty in its own way… wild, untamed, uncultivated. Prairie grasses grow there, as do some cattails in the marshy areas, as well as a bunch of cactus, yucca, dandelions, thistles and probably some noxious weeds. But it’s natural. If prairie dogs move in, I suspect the story could get contentious with some wanting to protect the natural habitat of cute animals and some wanting to stop the encroachment of disease-carrying rodents.

That’s how it is in an organization’s culture. If you let everyone vote on it, you’ll get everyone’s views of how it should be, some contention, some disappointment from those who joined thinking it was going to be different from how it’s become. And you’ll have some people trying to hijack it to what they think is best. You might get something of beauty from a distance, but you’ll also get the organizational equivalent of cactus and rodents.

I’ve worked with some great leaders who modeled culture, values, and norms that they thought would go without saying - that others would “get” through observation or maybe exmosis! Though culture should be caught - by observing everything the leader says or does - it also has to be taught. Culture must be defined concisely and precisely, talked about until it’s ingrained, and modeled not only by the leader, but by all the leaders.

When culture goes without saying, when things are assumed and clarity is lacking, the culture erodes to what people see promoted, allowed, done, and said. When there isn't accountability and there are behaviors inconsistent with what "goes without saying," no one believes that what isn't said matters. When the culture is only modeled by the leader, it becomes a story about the leader rather than a story about the organization.

The word “culture” comes from a French word meaning, “cultivate.” It takes work. My brownbelt doesn’t. Conventional ways that culture is defined can make a lot of companies sound like one another, rather than being distinct. It’s kind of the equivalent of defining someone as “having a nice personality.” You wouldn’t do marketing that way. You shouldn’t do culture that way either.

At Open Door, we honestly believe that the right team, united around a compelling vision, can change the world.  We help busy leaders intentionally cultivate culture, and an “enviable employment brand.”  And we help them find and keep the right team members, part ways with the wrong ones, and get everyone on the team focused on the same compelling vision… your vision.  Life is too short and you spend too much of it working not to enjoy the culture you work in.  We help you cultivate a culture that is worth pouring your life into.